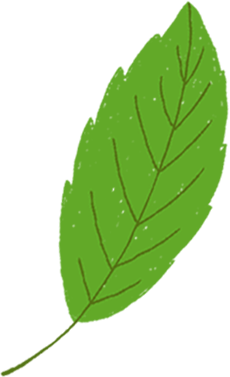 "Learning a language is an act of friendship. It is the holding out of a hand... to draw closer to a culture, its social manners and way of thinking.” John Le Carré 12.6.2017

Learning a foreign language is liberation from insularity and provides an opening to other cultures.

At Mont Nicolle School, we are committed to a high-quality languages education, fostering pupils’ curiosity and deepening their understanding of the world. Pupils are taught to communicate French in everyday contexts. They are encouraged to build up a repertoire of conversational French about themselves and be able to ask questions and express their opinions. Pupils discover similarities and differences between their own language and French, equipping them along the way with the building blocks and skills for learning further languages.

Following the Jersey Curriculum for languages, French is studied from Key stage 2 at Mont Nicolle. Given Jersey’s proximity to France and the cultural influence of France on Jersey’s heritage, we see learning French as an invaluable skill which develops global citizens across the curriculum. We strive to provide engaging and active French lessons, which motivate children in developing a love for language. We aim for all of our pupils to become well-rounded, global citizens and through language children gain further understanding about the wider world around them.